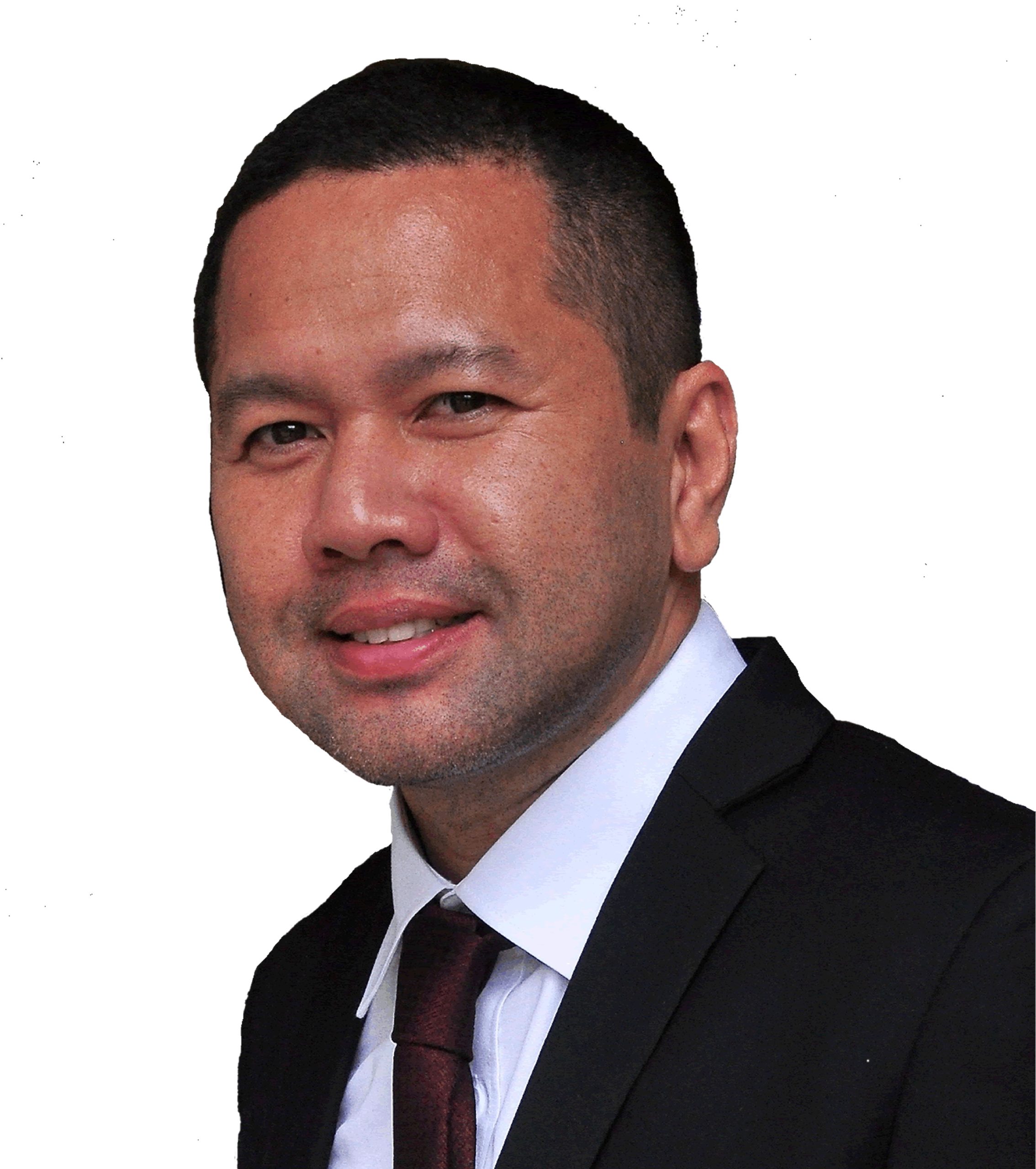 Message from the Congressman

Gerardo “Gerry Boy” Espina, Jr. was born in Manila on August 7, 1970 to the late Hon. Gerardo S. Espina, Sr. and Mrs. Asuncion Jimenez Espina, both Professors at the Far Eastern University at that time. His father, Gerry Sr., became a Member of the Philippine Assembly in the 1980s and later Congressman of Lone District of Biliran for 3 terms from 1995 to 2004. Raised by illustrious academicians, Gerry Boy grew into manhood tempered by a wealth of learning and practical experiences.

He was educated at San Beda College in Manila, where he spent his elementary and secondary years on 1978-1984 and 1984-1988 respectively. He took Bachelor of Science in Marketing at the Philippine School of Business Administration, also in Manila.

In the 1990s, the Espina family took permanent residency in Biliran Province where the patriarch, the late Gerry Sr., had his roots. Following his father’s footsteps who won the congressional seat in 1995 with popular support from the Biliranons, he ran for Mayor of the capital town of Naval in 1998 and won at the age of 28. The Navaleños gave him the mandate to serve as mayor for the second time in 2001 to 2004.

In 2004, he was elected into Congress at the age of 34, representing the Lone District of Biliran into the 13th Congress. After his term expired in 2007, former President Gloria Macapagal Arroyo appointed him as Commissioner of the PHILRACOM until 2010. In May 2010, he succeeded his elder brother Roger who now serves as Congressman, to become the 4th Governor of Biliran since it became a regular province in 1992.

On February of 2011, Governor Espina was invited to the Philippine International Convention Center to receive for Biliran Province the award for being adjudged as one of the Ten Outstanding Provinces of the Philippines on the Search for the Best Agri-Pinoy Outstanding Rice Achievers Award.

In 2013, he was elected over a wide margin of votes to his second term in office. Under his watch, the DILG conferred the Seal of Good Housekeeping (SGH) for the bronze category in 2011 and silver category in 2012 for the provincial government’s strong adherence to the policies of good governance and transparency.

In 2015, the national government through the DILG awarded the Provincial Government of Biliran for the first time the Seal of Good Local Governance, one of the only two provinces in Region 8 to receive the distinction. The Seal embodies the ultimate measure required from local government units in local public administration and public service.

In May 2016, he was elected into his third term as Governor basically un-opposed. Another reflection of his kind of leadership and governance, the Province of Biliran was awarded for the second time the Seal of Good Local Governance during this year. Again, being the only province in Region 8 to pass the SGLG for the second time in a row.

After a full 3 terms as Governor, he returned to Congress by being elected as Representative of the Lone District of Biliran during the May 2019 elections. Despite the restrictions brought about by the pandemic in 2020-2021, he has maintained full attendance to all sessions.

He ran un-opposed for his 2nd term in the House of Representatives in the May 2022 elections.

As a public servant, he is known not only for his strong and firm decisions but also of his compassion for those in need.