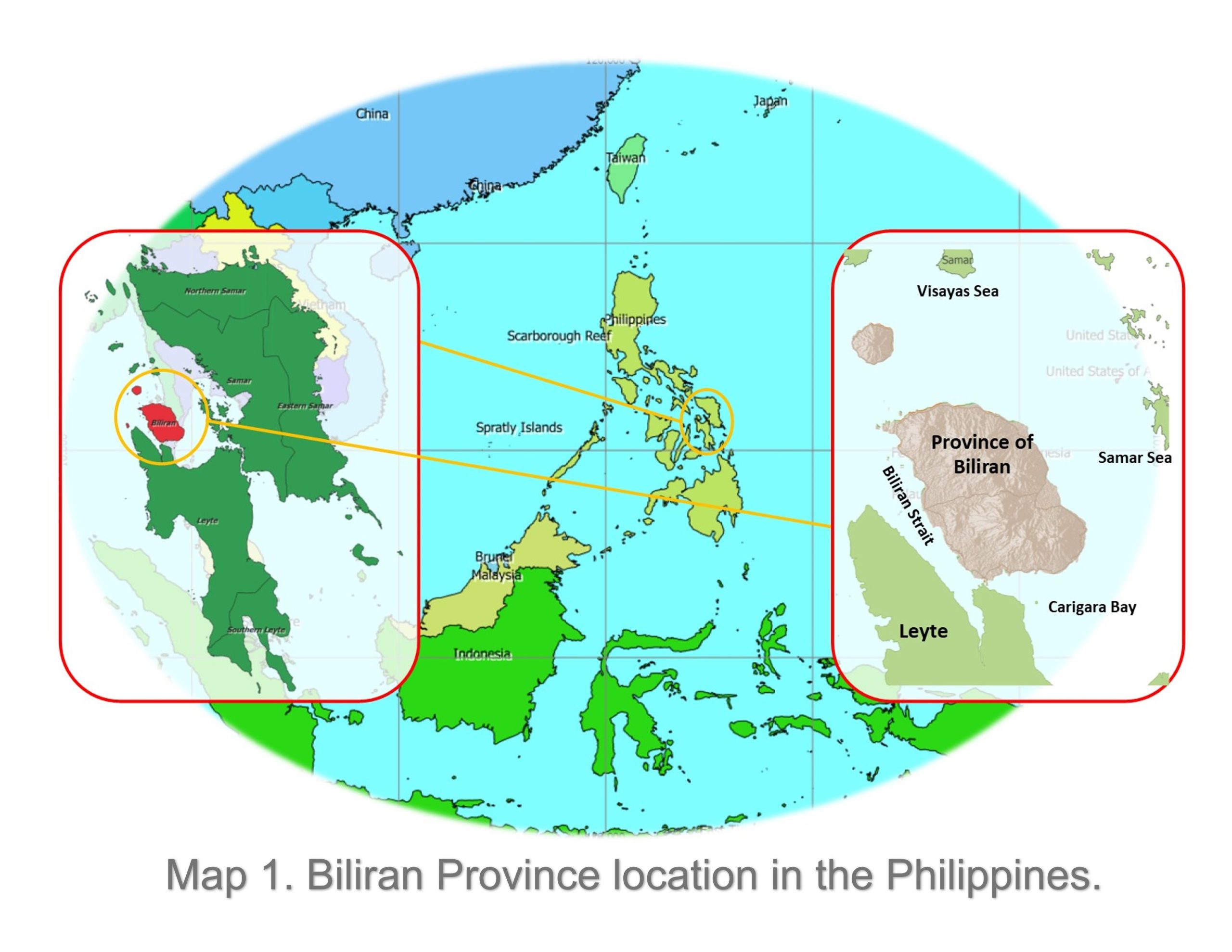 Biliran is an island province located on the eastern part of the Visayas group of islands. It lies within the geographic coordinates of 11o 28’ 00” to 11o 50’ 00” latitude and 124o 37’ 00” longitude. It is bounded on the east by the Samar Sea, on the west by the Strait of Biliran, on the north by the Visayas Sea, and on the south by Carigara Bay (Map 1). Biliran is represented as a lone district in the House of Representatives. 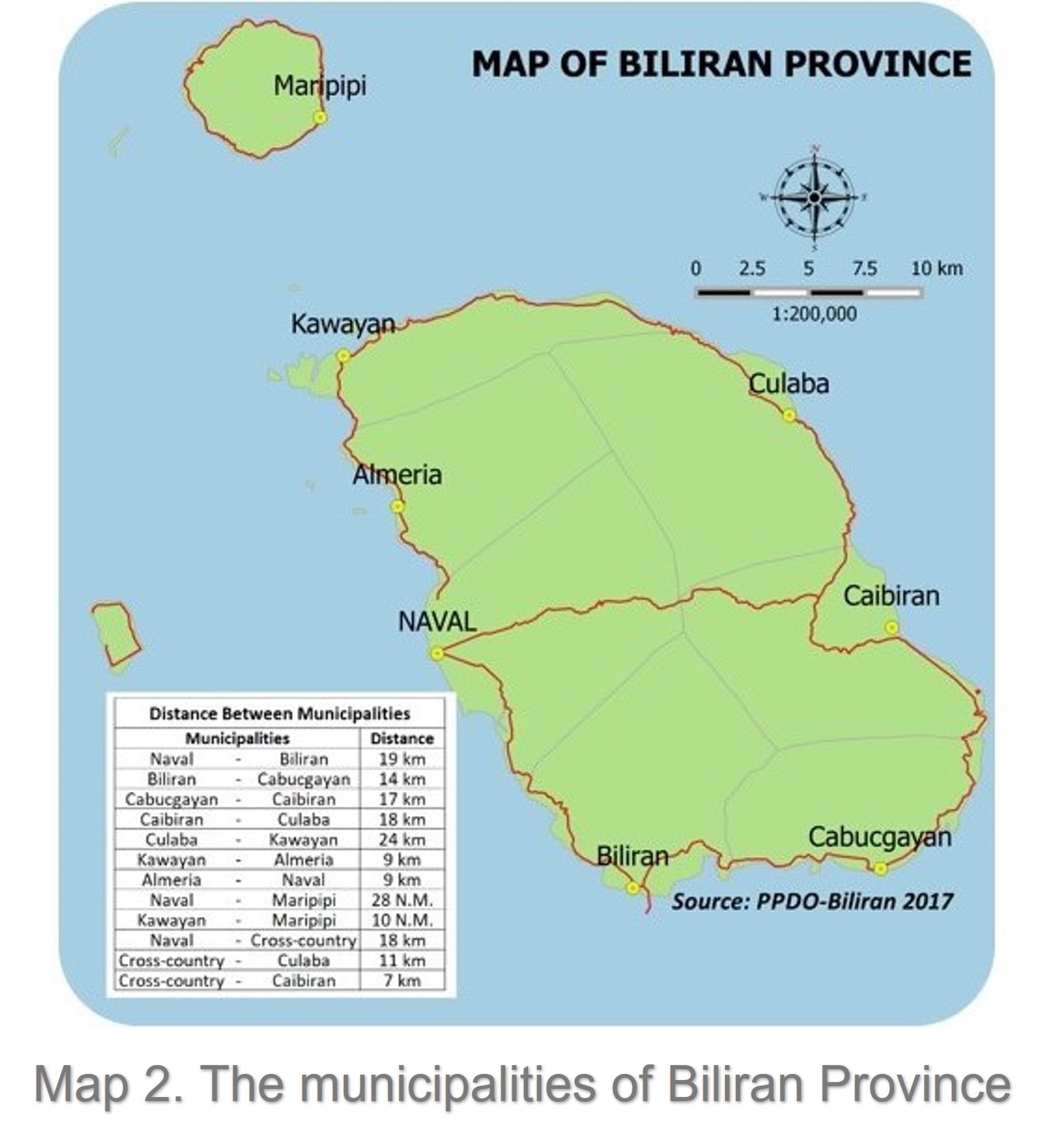 This island province is located about 123 kilometers north of Tacloban City, the regional center. Biliran is composed of eight municipalities namely: Almeria, Biliran, Cabucgayan, Caibiran, Culaba, Kawayan, Maripipi and the capital town of Naval (Map 2). There are 132 barangays, of which 20 are classified as urban and 112 are rural. The total land area is 555.42 square kilometers (55,542 hectares), which is only 0.18% of the Philippines’ total land area of about 300,000 sq. km., and only 2.59% of the entire Eastern Visayas.

Waray-waray is the dialect mostly spoken by the population. This is followed by Bisaya or Binisaya and Cebuano.

The inhabitants of the towns facing or are accessible to the mainland provinces of Leyte and Samar speak Waray-waray, whereas those residing in the towns accessible to Cebu, Naval, and Almeria speak the Cebuano dialect, although most of the people can speak and understand both dialects.

The Province of Biliran ranked 56th in the Most Competitive Provinces under the DTI’s Cities and Municipalities Competitiveness Index 2022 Rankings with an 2022 annual income of ₱674,988,517.20.

The economy of Biliran is dominantly agriculture and fishery as most of the people are engaged in farming and fishing. Although there are no large agri-industries in the province, a lot of the people are into agri-related livelihood and trade activities. Operational small and medium enterprises (SMEs) are mostly agri-based.

The industry sector is the least contributor to the total economy of Biliran. Incomes derived from manufacturing and construction sub-sectors represent a very minimal share to the total family income of the province. 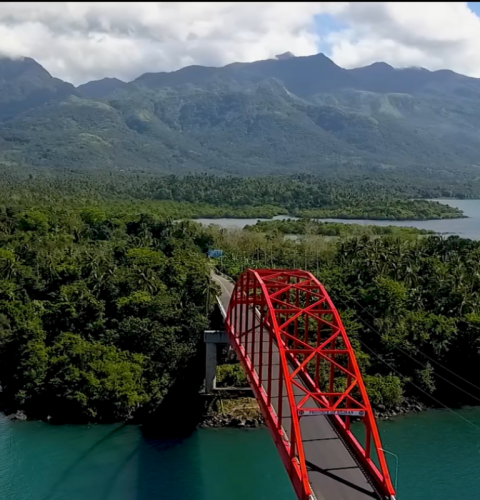 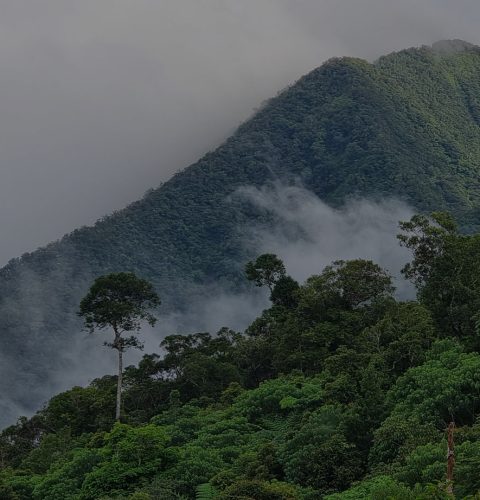 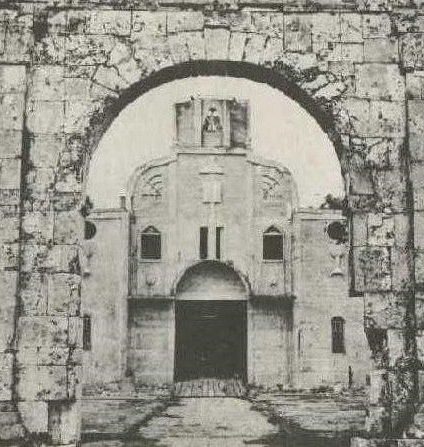