Biliran is the oldest town in Biliran Island hence the whole island was named after it. It is located on the southwestern part of the island directly in front of Calubian, Leyte across the Biliran strait. The Development of the Municipality started when the Biliran Bridge was constructed connecting the mainland of Leyte. Transportation facilities in the whole Island has improved. Later on in the early part of 1980’s, the energization of the whole island was realized; thereby the economy of the island province including its municipality has improved. 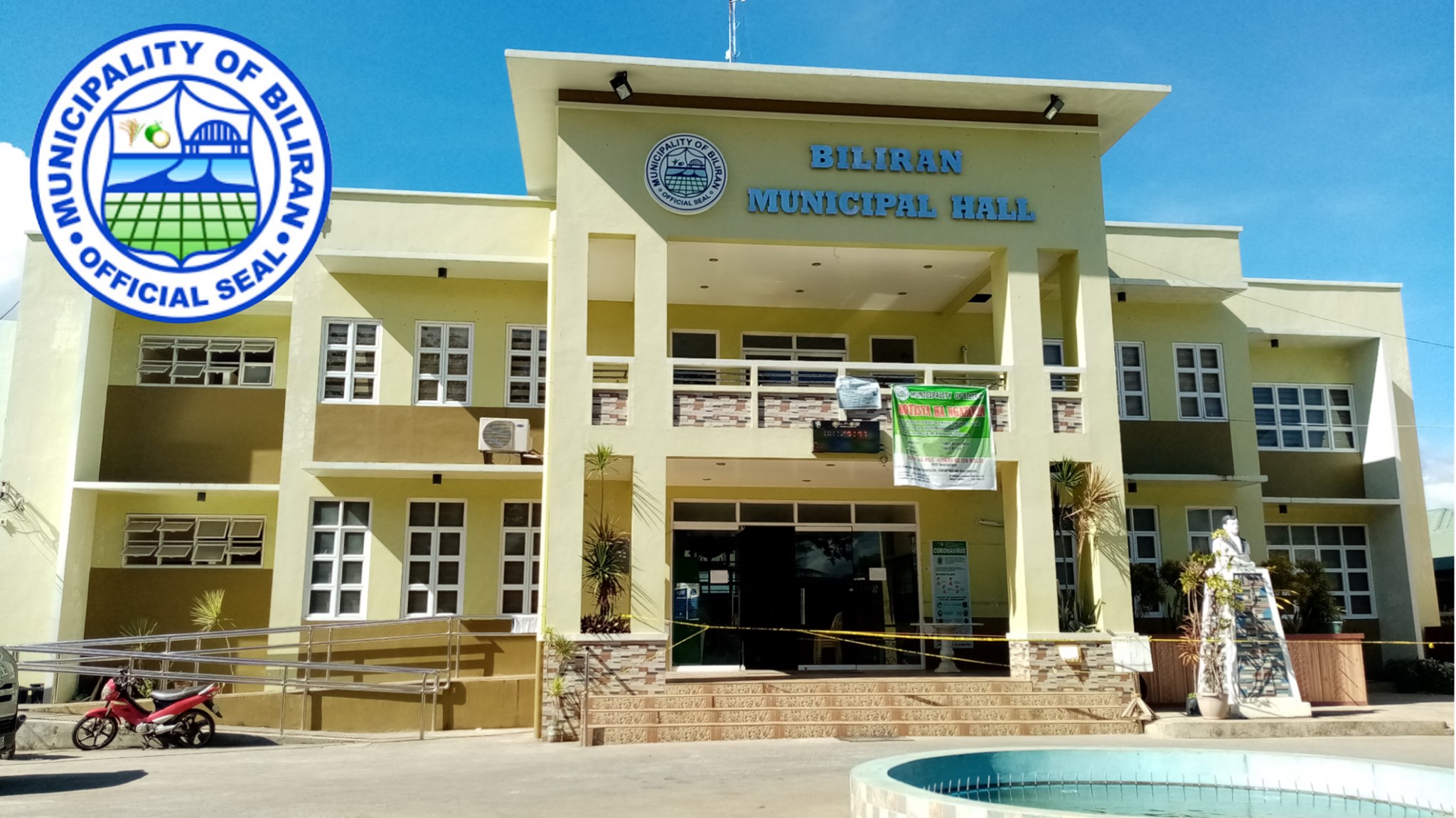 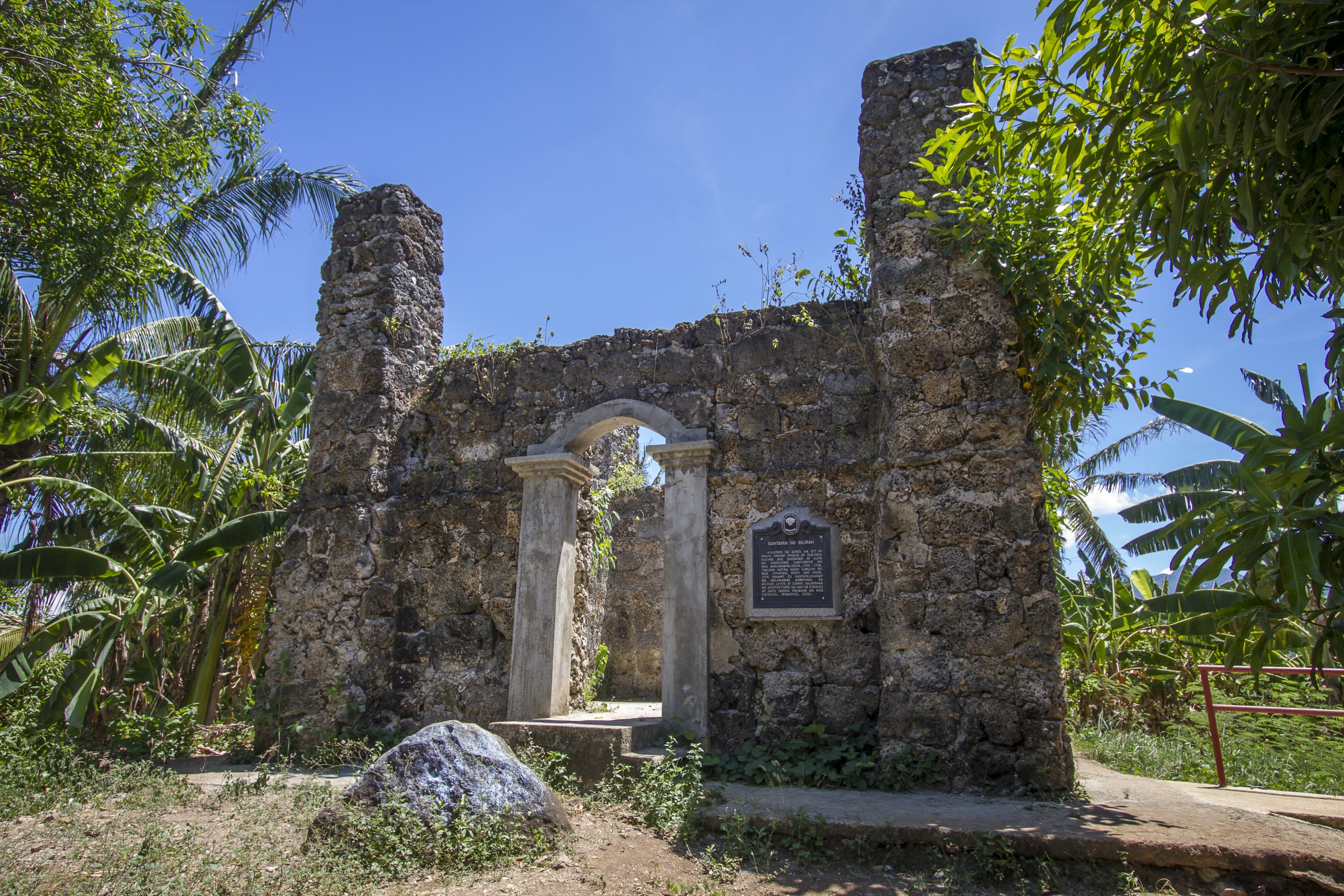 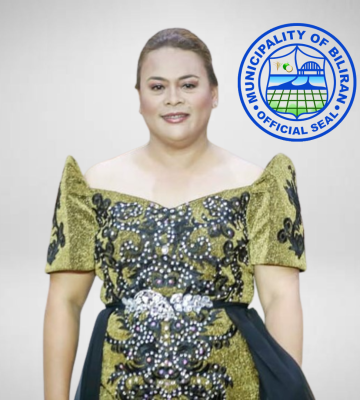 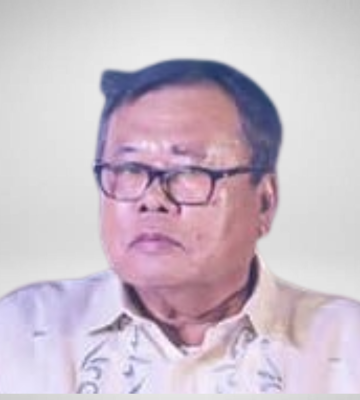 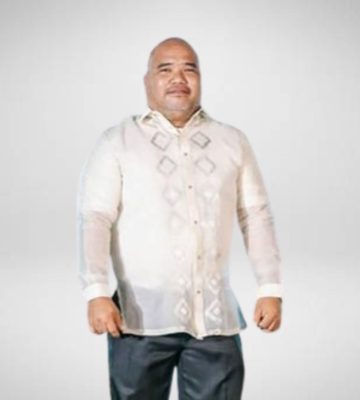 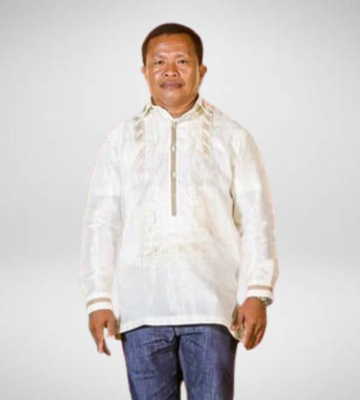 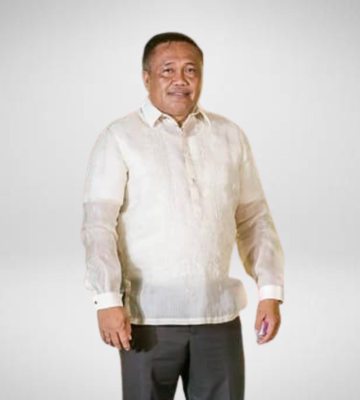 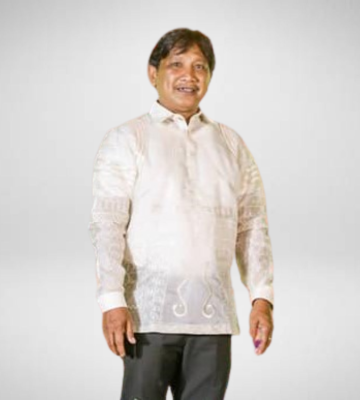 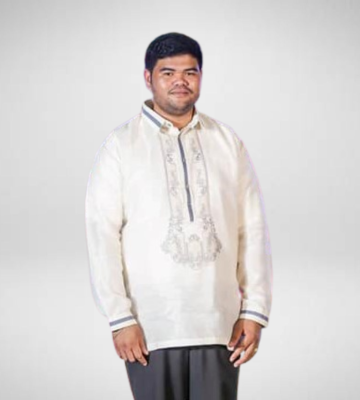 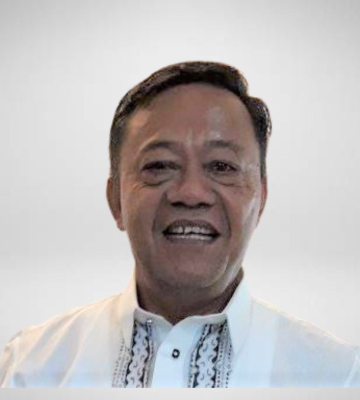 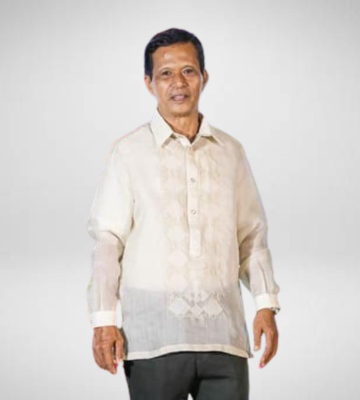 Other Municipalities of Biliran